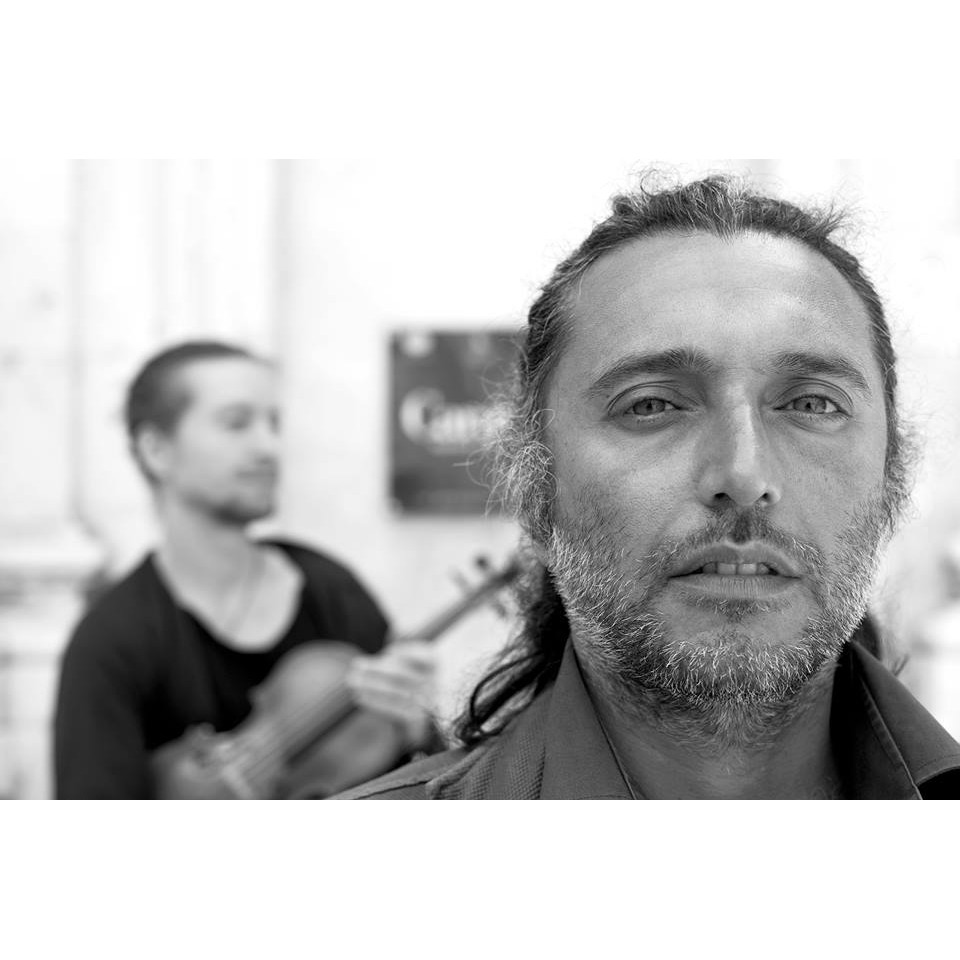 Ordi l’Alchimie, alias Dario Chillemi, is a musician and researcher from Catania, Sicily.

He enjoys composition and free improvisation, playing ancient music and music from other countries.

The music he plays is unique and has influences from different styles: classic, jazz, ethnic…everything in 6 strings.

Listening to Dario Chillemi’ playing is like having a trip into your own consciousness.
Dario Chillemi, an artist always evolving, considers that music and art are the only ways for pure communication.

He has so far self-produced four albums, ”L’inganno di Fra Campana”, “Kamarria” and “Equilibrium”. He produced his fourth album work in 2012, “D(i)ario Chillemi – A Bridge to the past”.

He likes to travel around, after almost three years of intense artistical activity in Berlin, he bought a van to start a new project called “Accidental Rituals”.